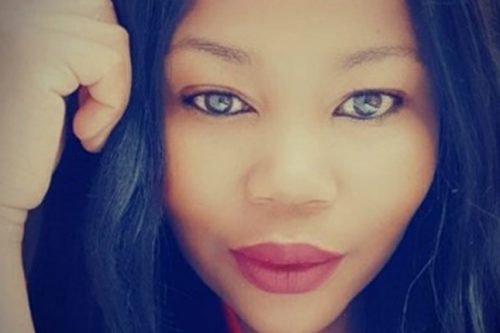 Get To Know Me Video

Discipline, humbleness, determination and sacrifices will always put you way ahead of someone who is more talented but lazy to commit themselves to being great.