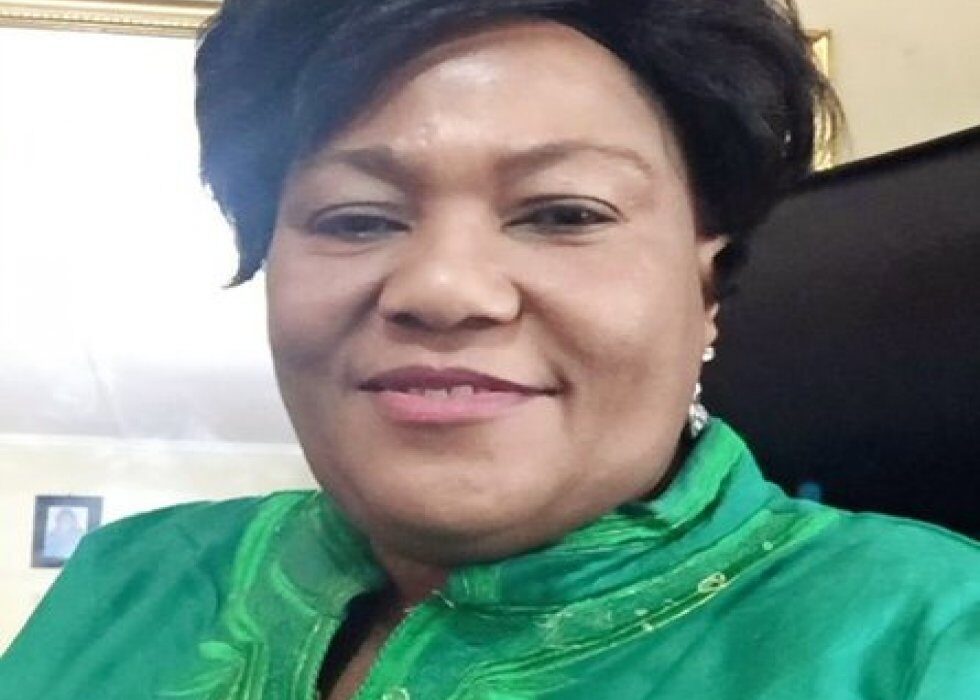 TAFISA, AUSC Region 5, ENSE and OCS-ASF deeply regret to announce the passing of one of our dear project mentors, Ms Matilda Mwaba, on Monday 11th of January 2021.

Prior to her passing, Ms Mwaba was an integral part of the FLOT project, acting as a mentor for the next generation of promising female sportspersons. However, she held many more prominent roles throughout her lifetime.

Ms Mwaba was a trailblazer for gender equality in sport in Africa. She worked to influence and mobilise Africa as a whole to advance women in sport. She was elected President of the Zambian National Judo Federation and, in doing so, became the first African Woman to head a national judo association. In addition, Matilda previously served on the Zambian National Olympic Committee and the National Sports Council of Zambia, and was Chairperson of the Continental Women’s Africa Network (WSNA). Matilda also founded and served as Executive Director of the National Organisation for Women in Sport, Physical Activity and Recreation (NOWSPAR) in Zambia.

An advocate for sport development in the regional, national and international scene, she will be sorely missed by all. We send our heartfelt condolences to her family, friends and the organisations of which she was a crucial part of.