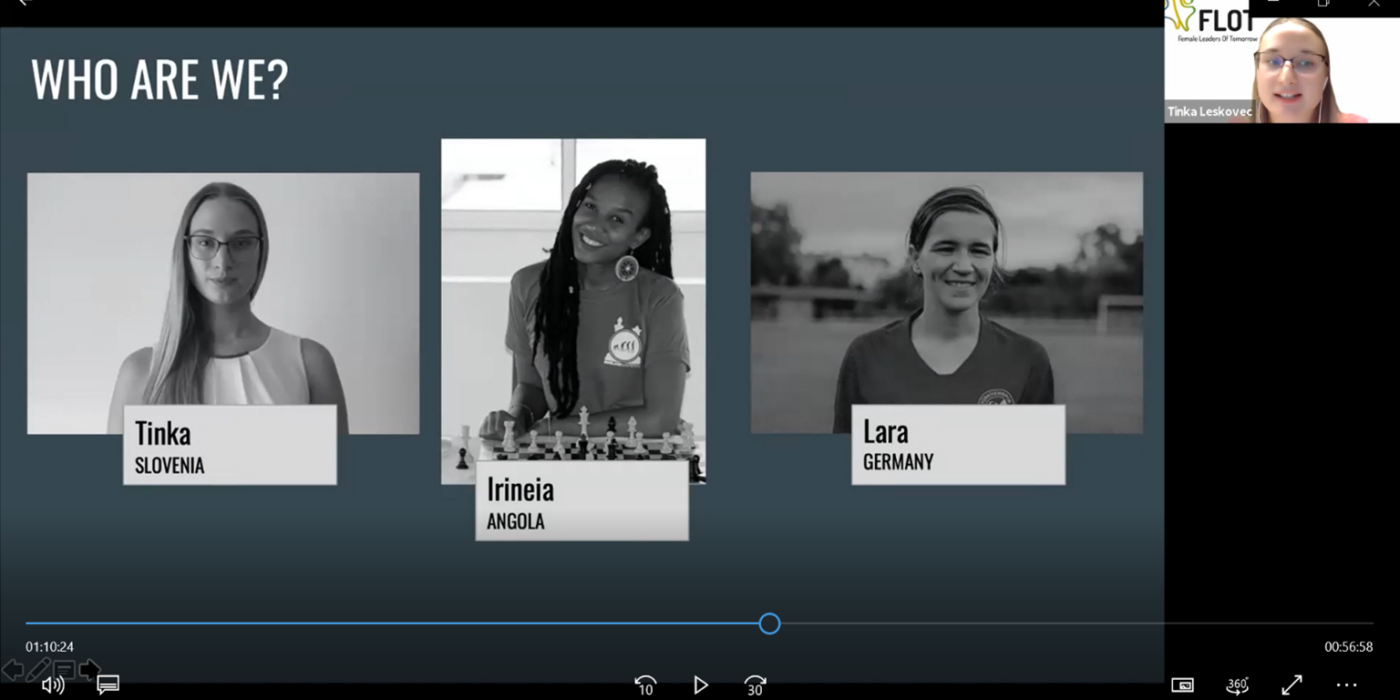 On 3 November, FLOT Mentees Tinka Leksovec (Slovenia), Irineia Alexandra De Oliveira Gabriel (Angola) and Lara-Meltem Filiz Marie Wagner (Germany) presented as part of a panel discussion during the webinar “It takes a Community to Raise a Physically Active Child”. The webinar was co-hosted by TAFISA and the Knowledge Centre for Sport & Physical Activity Netherlands, and was hosted as part of the Knowledge Centre’s online webinar week focusing on children and youth (0-18 years) and their levels of physical activity. The webinar was attended by over 150 participants from 60 countries around the world. 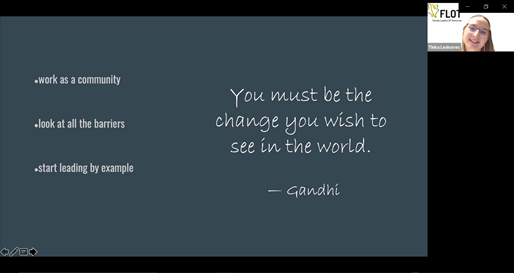 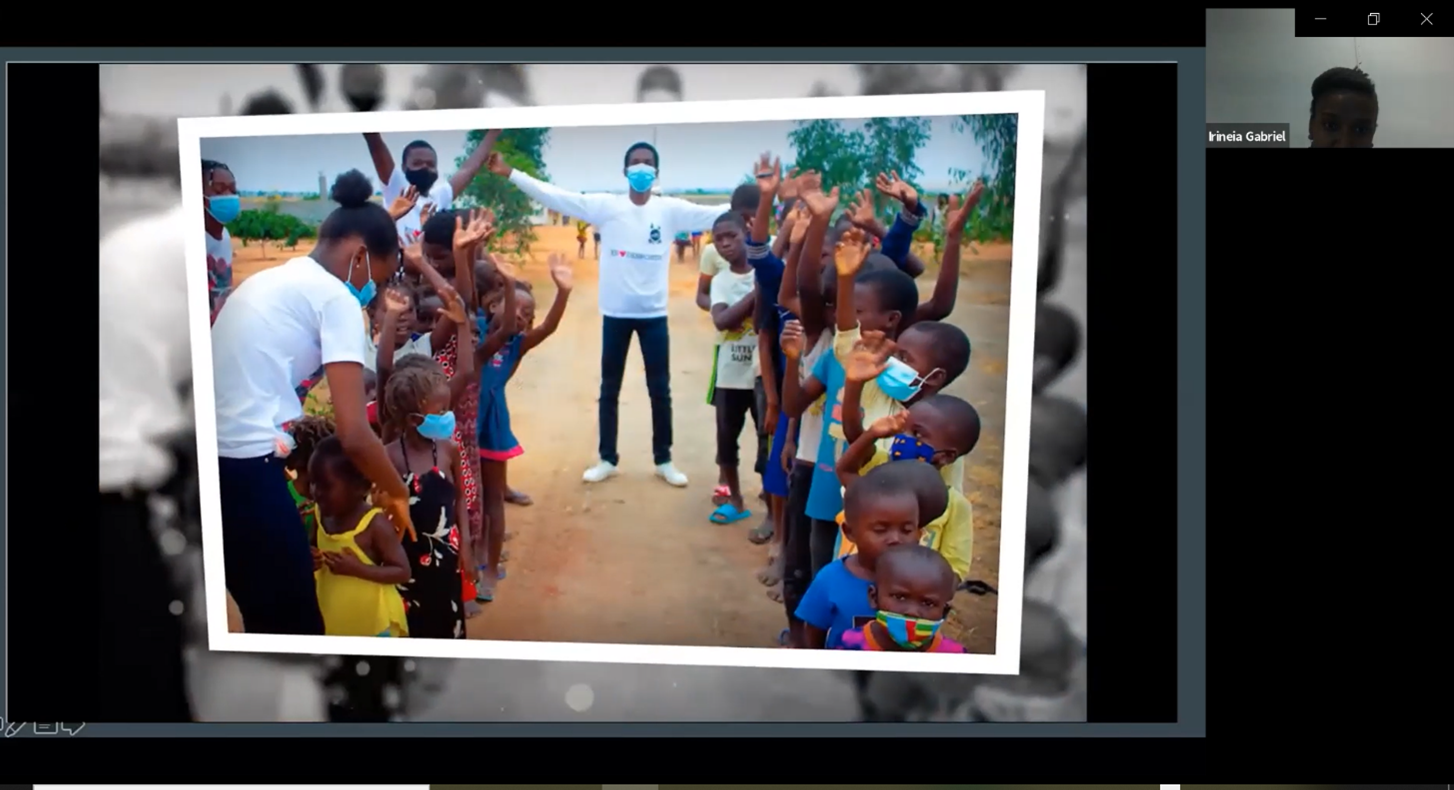 Tinka, Irineia and Lara centred their intervention around the importance of youth-led and peer to peer approaches to activate children and young people to undertake more physical activity. They first presented their super powers as “differences, creating safe spaces, sharing our passion, leading by example and representation”. They then introduced their individual projects which they have been working on as part of the FLOT project and followed up with the importance of youth led and peer to peer approaches, highlighting the fundamental role of young influencers and creating a strong social environment for young people to flourish.

To find out more about the FLOT Mentee projects check out this part of the website – https://www.flotsport.org/index.php/mentees-projects/